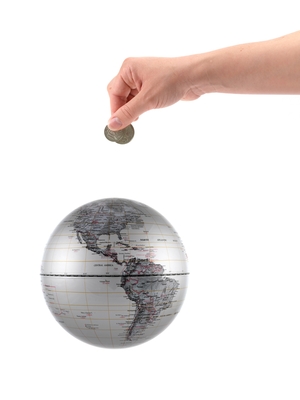 From the Chronicle of Philanthropy:

The United States climbed into the top 10 on an annual ranking of the countries with the most charitable people but still lags behind smaller and poorer nations like Myanmar, Malta, and Thailand.

The World Giving Index 2014 report released today puts the United States ninth for giving to charity, up from 13th place on the 2013 index. According to the report, 68 percent of Americans surveyed last year said they had made a charitable donation in the previous month. That figure—the highest reported for the United States by the five-year-old index—is up considerably from the 2011 low of 57 percent.