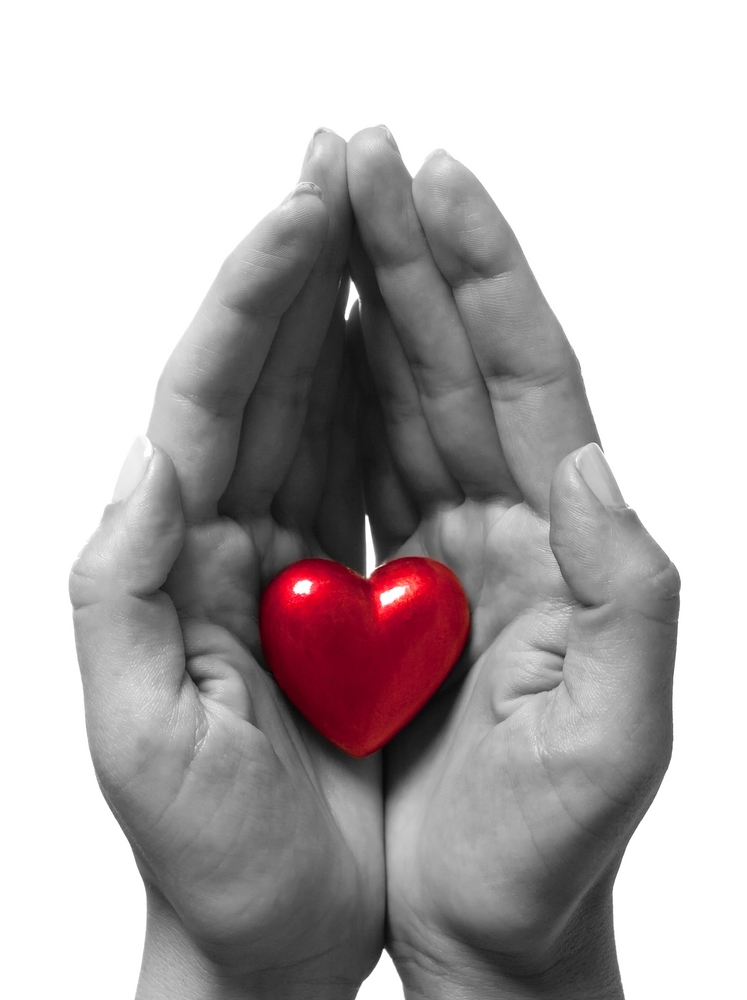 From the Chronicle of Philanthropy:

A flood of contributions to donor-advised funds pushed assets of the charitable accounts to a new high of nearly $54-billion in 2013, according to a new report.

But the study also found that those accounts distributed a slightly smaller share of assets to charities last year than in 2012.

Donors poured more than $17-billion into the accounts, an increase of 24 percent, according to the report.